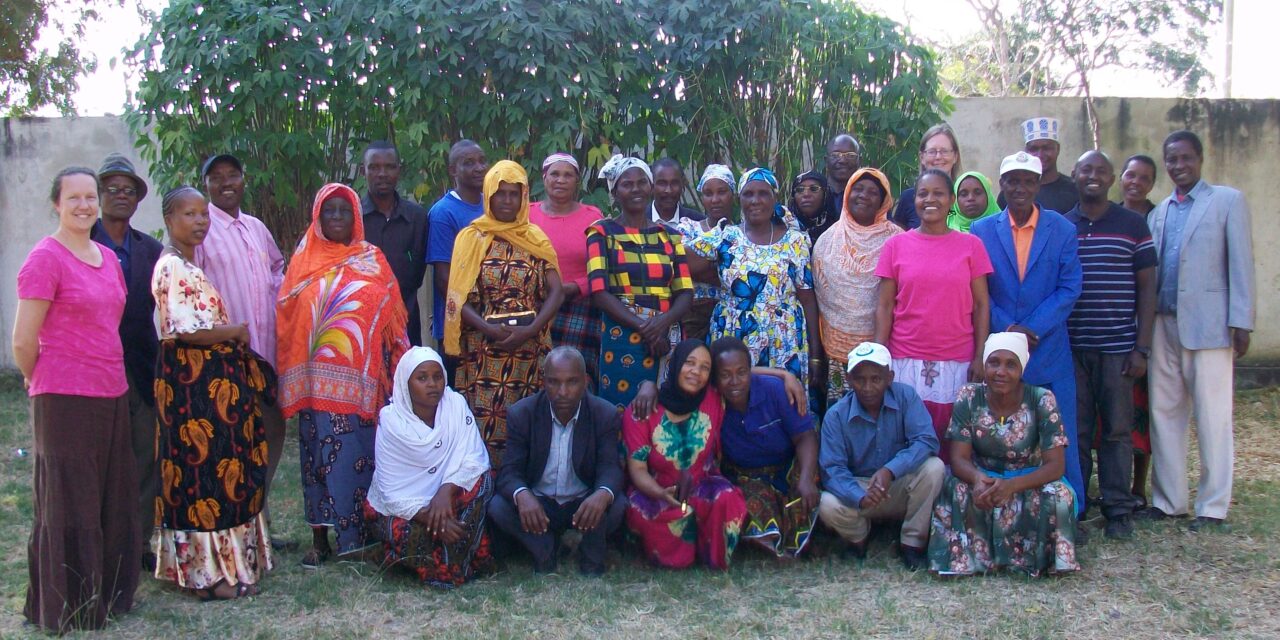 A completed New Testament could be published very soon for the Rangi language community of central Tanzania. Even as a final read-through of the whole NT was recently done, local Translators continue to put the text through a battery of careful checks.

“But the Rangi team faced a challenge,” said Emmanuel Mwankosole, the Team Leader for SIL Tanzania’s Dodoma Region office, where the Rangi team works. “After a workshop identified some important changes they should make in the orthography (writing system), they had more work to be done than the trained staff were able to do in time.”

Rangi translators needed at least one more trained helper, as more “final checks” lay ahead before they can send their New Testament to a team of typesetters. They found a great candidate close to hand in Emilia, a Literacy and Scripture Engagement worker with the team.

“Emilia quickly learned,” said Mwankosole, “how to check words in the ‘back translation’ using the team’s Paratext computer software. Straightaway, she has made a big difference.” Not only can the Rangi team make their new orthography changes more quickly, but fresh eyes can catch things that others have missed… 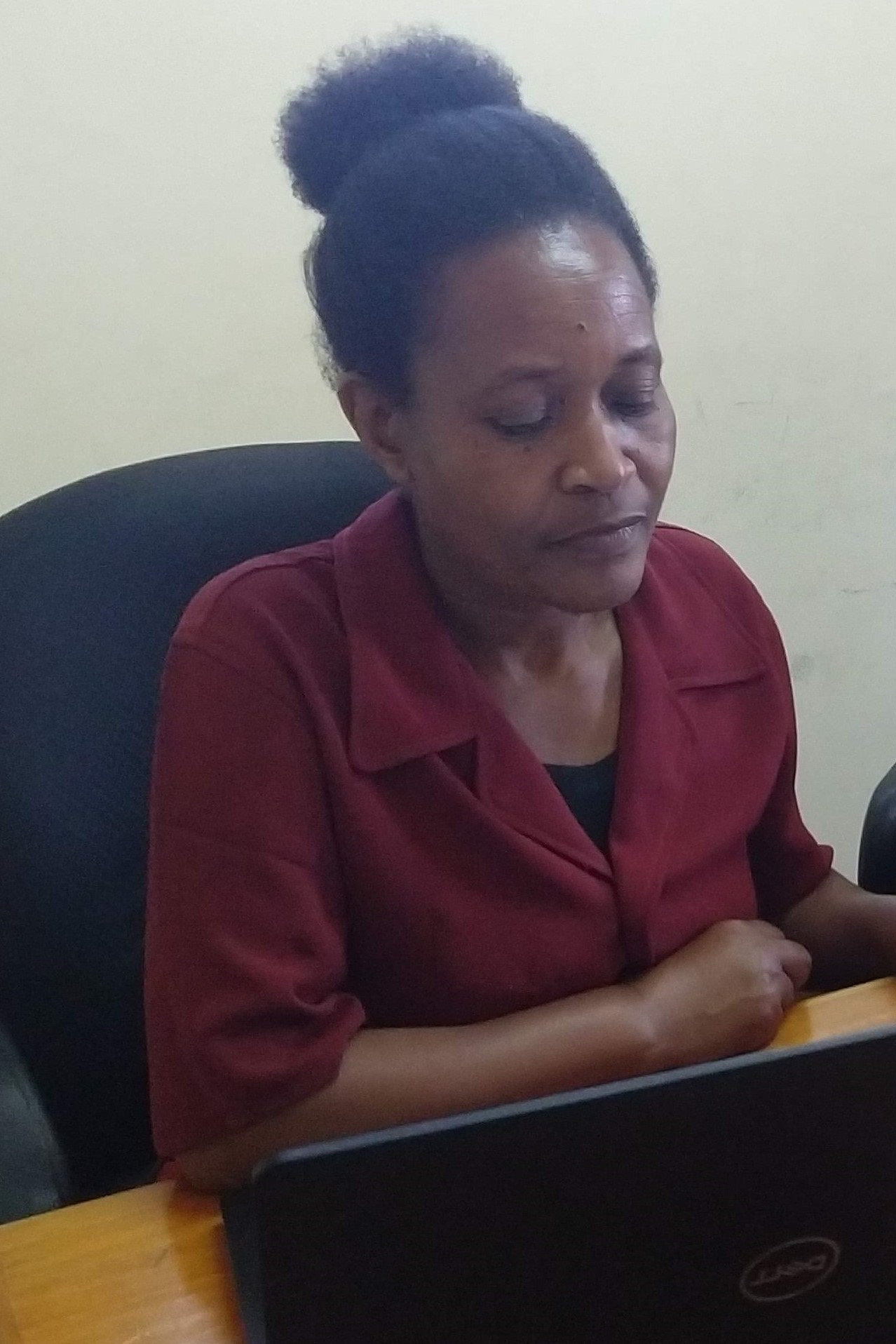 Emilia, a Rangi speaker, has served as a Literacy and Scripture Engagement worker with the translation project. Now, she has also been trained to help check the team’s “back translation” and is making another big difference!

One day, Emilia was poring over the Rangi translation of John’s Gospel. “I look especially at portions of text that the Translators marked for review,” she explained, “but it also helps to read the surrounding verses.”

In chapter six, in a verse that was not flagged for her to check, Emilia found a significant correction that was needed. “The text had already passed every earlier review,” said Mwankosole. “They had read it during the community check, too.” What Emilia found, in the phrase “Son of Man,” was a concern over spelling of the word for ‘man’ in Rangi.

“In the text,” Mwankosole continued, “the word written for ‘man’ was actually the Rangi word for a type of pumpkin!” Because the spellings are very similar, this error had been easily missed through several careful checks, even by the translators themselves. Now, thanks to Emilia’s faithful work and the team’s added training, this important word is the right one!

Praise God for His work through Emilia and the team, to protect His translated Word. Praise God for the successful final read-through of the Rangi New Testament with the community. As work moves forward to complete the remaining checks and changes, pray for all involved — for the process of publication and printing, planning the community celebration, and organising distribution of the completed Scriptures into Rangi churches and homes.

photo, top of page: This group of Rangi speakers came together last year to participate in an ‘orthography’ workshop that revealed significant improvements the translation team are now making to the writing system. (photo: Paulo Modamba) 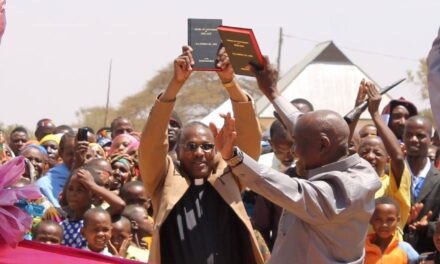 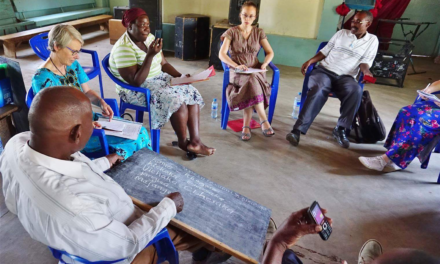 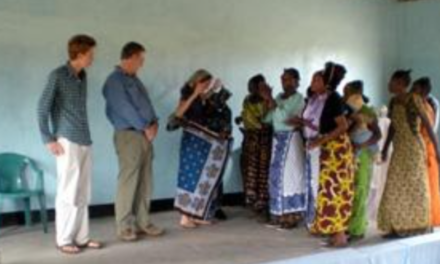 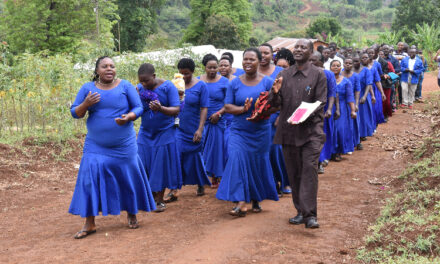