The translation office has been built, with the help of many teams, both young and old! Work has progressed, and several books of the Bible have been printed.  But what to do when the project funds are cut? In answer to this dilemma…

…the Gitemi Language Development Association, or GLDA, was founded as a community based organization in 2013. It grew out of the Gitemi Bible Translation Project which closed in 2012. GLDA is mostly comprised of the former language committee members, those people who had checked the biblical translations and other literacy materials. Their goal was and is to carry on with translation of the Bible, as well as teach mother-tongue literacy, all of this as an independent group of believers.

This ground-breaking model within the team’s “Operational Unit” has had its share of struggles, not the least of which is local opposition to an ecumenical gathering of people from several denominations. Nevertheless, the team of translators is hoping to start soon on 1 Timothy. And as the apostle Paul encouraged young Timothy not to lose heart because of his youth, so we encourage those translators with the same ancient words:

“Don’t let anyone look down on you because you are young, but set an example for the believers in speech, in life, in love, in faith and in purity. Until I come, devote yourselves to the public reading of Scripture, to preaching and to teaching.”  (1 Timothy 4:12-13) 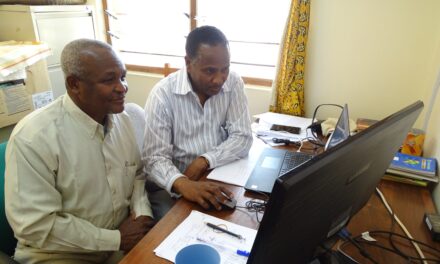 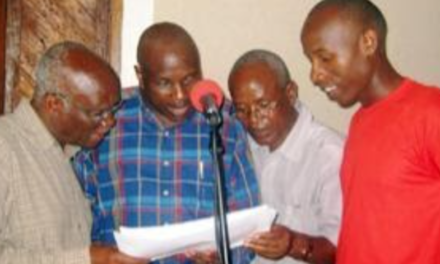 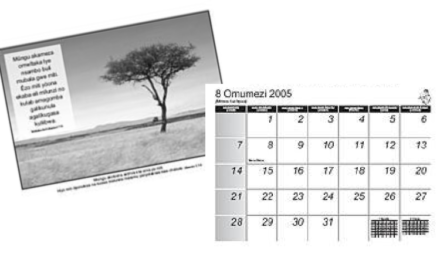 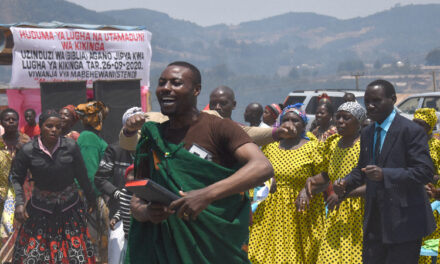